William Calvin (1825-1905) & Rhoda Elizabeth Gustavus (1836-1916) Hartley were married Septembeer 15, 1851. William was a, brother of George H. Hartley. William and Rhoda left Mississippi and went to Texas in 1857, settleing in Robinson County taking up farming activities and continuing there until 1869, when thy sold out and moved to Coryell County, Texas, where they also farmed. In 1876, they moved to San Saba county where he was one of the first cotton planters of the county. In 1902, he moved to Tom Greene county, locating in Water Valley, there he engaged in truck farming business. He worked at that business until his death in 1906.

William Calvin was a soldier of the Confederacy during the Civil War, and passed through a long enlistment period, seeing much of the harships of the war. Rhoda lived with her son, Judge John T. Hartley after the death of William Calvin 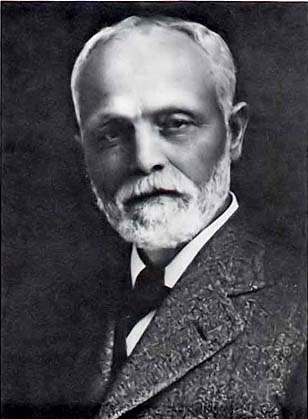 Picture above was taken by McArthur Cullen Ragsdale, pictured at right. A professional photographer arrived in San Angelo in 1874. McArthur Cullen Ragsdale was born in South Carolina and moved with his family to Texas in search of business opportunities. He opened a photography shop in San Angelo, but he worked as an itinerant photographer for a number of years. As San Angelo grew, he stayed closer to home. This portrait show Ragsdale in his later years, when he still was resident of San Angelo.Ruffini and Ragsdale provided a sophisticated and artistic element to the growth of the city. (From Images of America: Early San Angelo)