Gordon Rex Flack passed away June 8, 2019. Gordon was 90 years old and lived a full and wonderful life. He and his wife Janie were currently living at Westminster Retirement Community in Austin, TX.

Gordon was born in San Antonio, TX on February 15, 1929 to Gordon Rex Sr. and Inez Casey Flack. His father was an agent for an oil company and later joined the insurance industry. Gordon graduated from Amarillo, Texas high school in 1947. While in high school Gordon delivered newspapers. The following article appeared in 1947 in the Amarillo, Texas newspaper:

Following graduation from high school, Gordon enrolled in Texas A&M University, graduating in 1951 with a BBA. 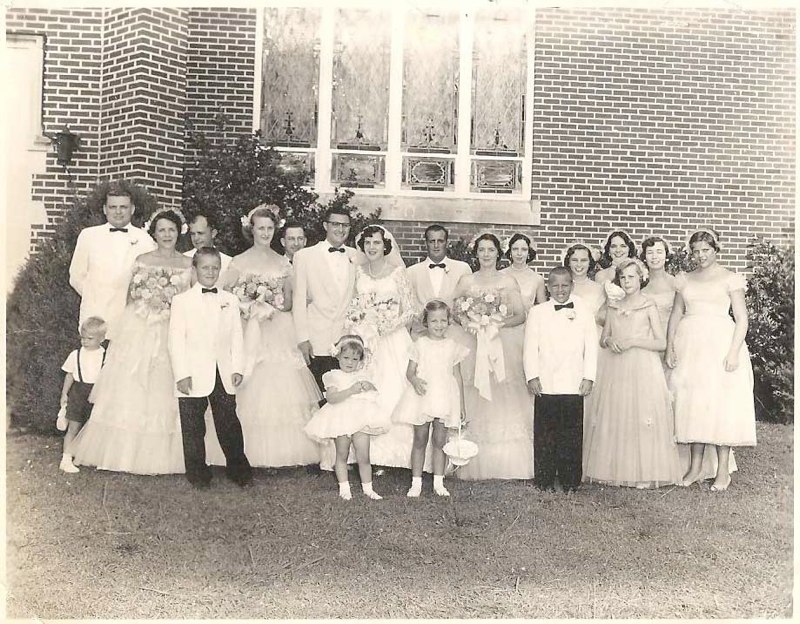 Gordon also earned an MA from Trinity University in San Antonio and completed post graduate work in both law and education at UT-Austin. He was an Army officer during the Korean War.  Gordon served as a manager for Southwestern Bell Telephone Company early in his professional career in San Antonio, TX. He moved on from that position to become the manager of the New Braunfels Chamber of Commerce. He made an unsuccessful run in 1981 for the city council of Rollingwood, a suburb of Austin. Gordon became the Assistant Commissioner for the Texas Higher Education Coordinating Board, a position of importance and high visibility. He was often quoted in Texas newspapers regarding board issues. He retired in 1989 after a 23-year career.

Gordon and Janie loved tennis, playing at Lost Creek, entering tournaments, and in about 1990, Gordon joined a group that played regularly at the Austin High School courts. Gordon played as a regular and Janie as a frequent substitute until health issues intervened in 2014. Both were very good players and were great fun to have on the court. 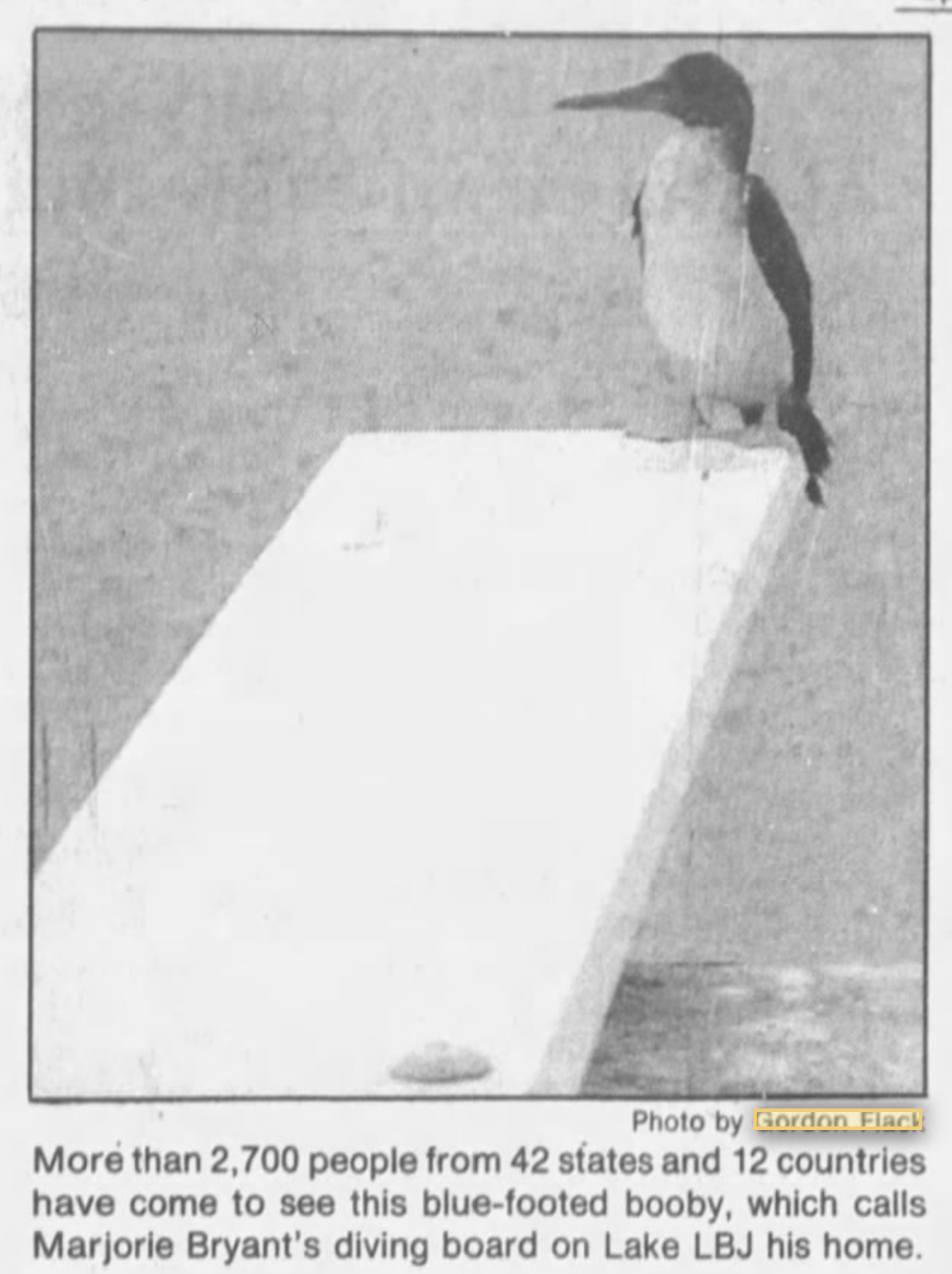 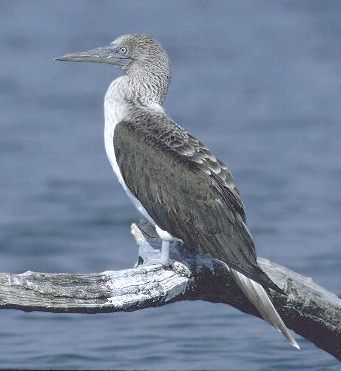 This long-staying bird may be the most-seen rarity ever: By the time it departed from its diving-board roost for the last time, the property-owner's guest book contained more than 5,800 names from 19 states and nations. 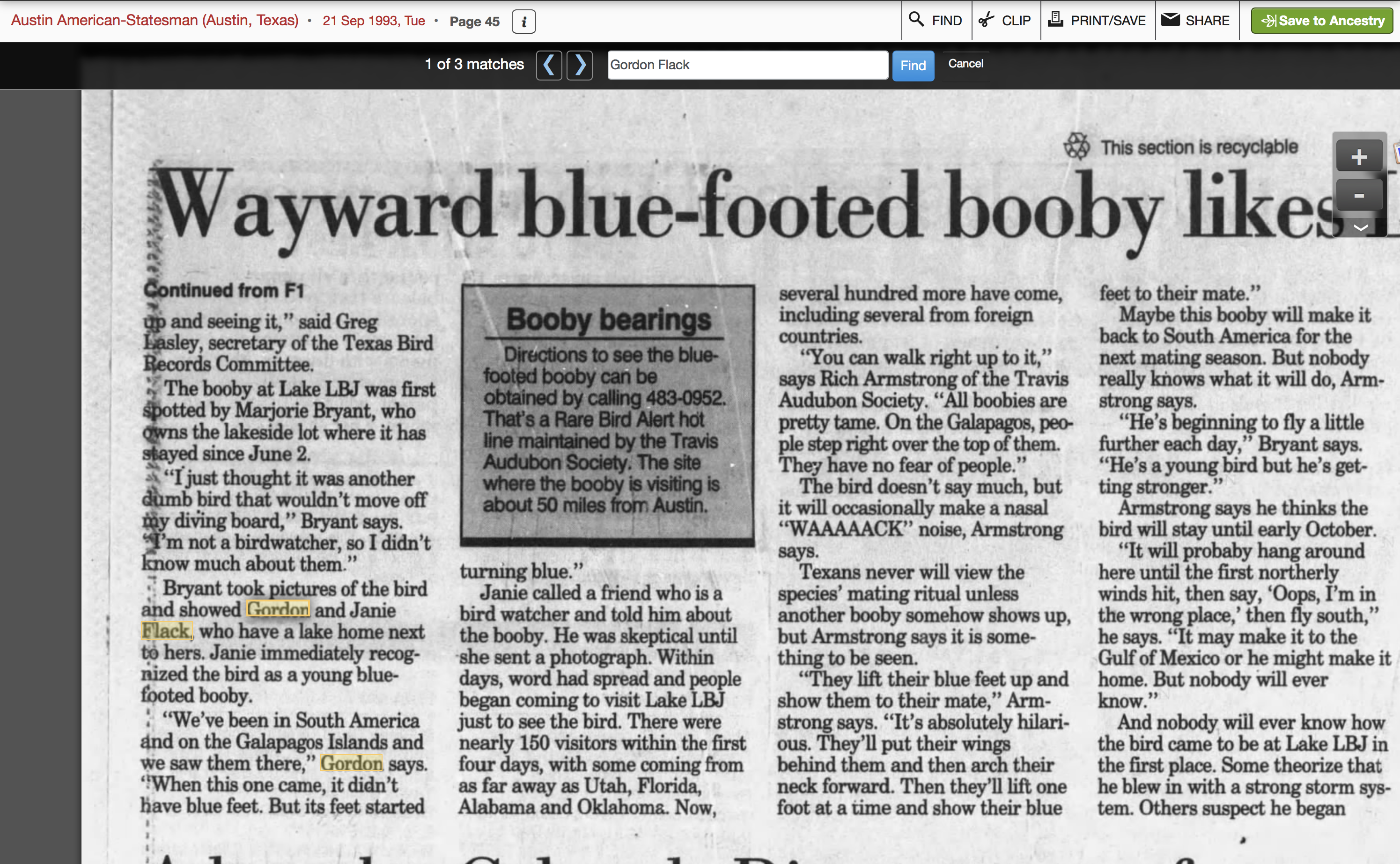 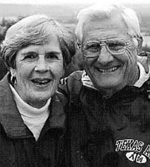 Gordon and Janie established two undergraduate scholarships at Texas A&M University. They wished to give something to Texas A&M University that made a difference in the lives of students. With matching funds from the University and the Capital City A&M Club they established two undergraduate scholarships to ease the financial burden of students from the Austin area working to get their teacher certification.

Gordon and Janie were avid travelers and took many exciting trips that most others would find quite adventurous! He always told his grandsons to "stay curious". He was passionate about politics and helping others. Anyone that knew him would tell you they could always get a good conversation going and he might change his point of view just for the sake of conversation!